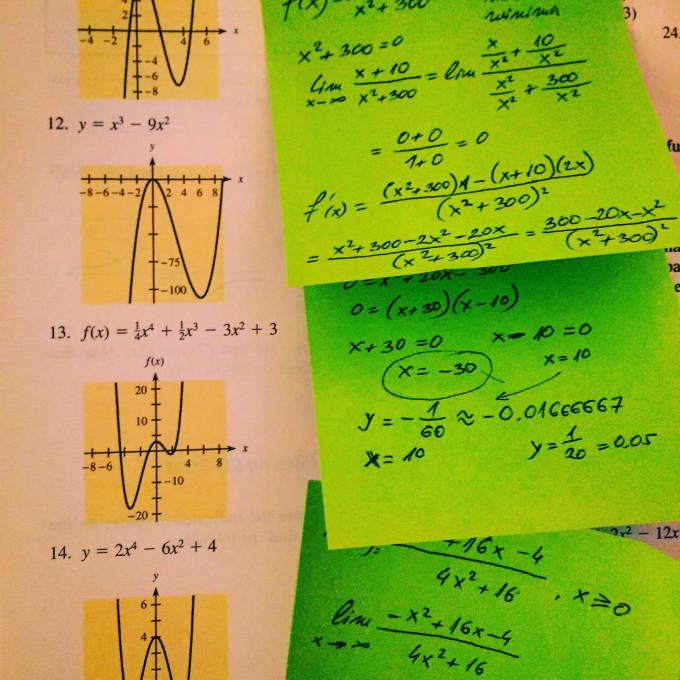 While preparing some data I have realized that I was dealing with extremes after 12 years.
Simply, there’s nothing in life where, after all this time, you won’t say how good it would be if you would have known everything you’ve learned by now. You will probably say the same thing about these days by 2028, when you might question your today’s choices and paths.

I knew everything about extremes as a freshman, while now I only see how faster the solution could be achieved. However, when there’s no one who asks you to hand out your paper, you simply don’t think of how great it is.
The curse of the human being obviously is that its productivity is on top when working under constant pressure, while things lose their meaning when there’s nothing left to push you.